The first edition of the Global Talent Competitiveness Index (GTCI) was launched today by INSEAD, based on research in partnership with the Human Capital Leadership Institute of Singapore (HCLI) and Adecco. The Index, which measures a nation’s competitiveness based on the quality of talent it can produce, attract and retain, placed Switzerland at the top of the ranking, followed by Singapore and Denmark in second and third place respectively.


The purpose of the GTCI is to provide a neutral, global and respected index that would enable private and public players to assess the effectiveness of talent-related policies and practices, identify priorities for action in relevant areas and inform international and local debates in the talent arena. The GTCI model covers 103 countries, representing 86.3% of the world’s population and 96.7% of the world’s GDP.


“There is a widespread mismatch between what companies need in terms of skills and what local labour markets can offer. Educational institutions are under pressure to supply the employable skills that the new global knowledge economy demands. Obviously, these issues require a collaborative effort among government, business, organised labour and global business schools such as INSEAD. While the approach may not be uniform across various economic environments, the provision of fact-based quantitative indicators such as the GTCI can help identify options and facilitate action.” commented Ilian Mihov, Dean of INSEAD.


The GTCI framework considers how each country scores against six pillars – Enablers, Attract, Grow, Retain, Labour and Vocational Skills (LV) and Global Knowledge Skills (GK) – populated by 48 variables. This allows a broad combination of data measuring how a country grows, attracts and retains talent, going from government policy and quality of education to sustainability or lifestyle for example.


Bruno Lanvin, Executive Director for Global Indices at INSEAD, and co-author of the report stressed that “Talent attractiveness is becoming the true currency by which countries, regions and cities compete with each other. Youth unemployment has become a core issue in all types of countries, rich or poor, industrialised or emerging: over 50% of people younger than 25 are unemployed in Southern Europe, while more than 50% of the population of many African countries is less than 18 years of age. The mere confrontation of these two figures gives an idea of the tensions, flows, and challenges that lie ahead.”


The GTCI ranking is heavily dominated by European countries. The top ten include only two non-European countries, namely Singapore (2) and the United States (9). Within Europe, it is mostly the northern part of the continent that appears as most ‘talent competitive’. The top-ranked nations all have many aspects in common, including a long-standing commitment to quality education (UK, Switzerland, Finland, Sweden), history of immigration (US, Australia) and a clear strategy to grow and attract the best and brightest (Singapore).

First-placed Switzerland excelled in almost all variables, its least convincing performance being on the Attract pillar (18). It also ranked first on both LV and GK pillars. Denmark outdid its Nordic neighbours by excelling in variables such as voicing concern to officials paired with high government effectiveness. Additionally, Denmark has better labour market flexibility and social protection than its neighbours in Northern Europe, which allowed it to achieve third place in the ranking.


Paul Evans, The Shell Chaired Professor of Human Resources and Organisational Development, Emeritus, at INSEAD, and co-editor of the report noted, “There are differences among the 103 countries covered by this first edition of the GTCI: rich countries need more global knowledge skills to foster innovation and a job-rich recovery; developing countries still need the labour and vocational skills required to build infrastructure, health and education systems. But all of them have to build better environments to grow, attract and retain the skills and talents they need.”

A tool to learn and grow


“Nations, particularly those looking to enhance their talent capabilities, cannot take just one variable and concentrate on improving that particular field,” states Kwan Chee Wei, CEO of the Human Capital Leadership Institute (HCLI). “Rather, they should take a holistic approach to establish a talent eco-system of government, business and education to address the multifaceted challenges of employability.”


For employers and policy-makers alike, the results provide a timely insight into the global pools of talent and what drives competitiveness in this area. For governments, adopting the right talent policies can be critically important to attracting the global companies that can contribute to job creation, train local employees and spur further development.


The GTCI model and rankings rely on a variety of reliable international sources including the United Nations Educational, Scientific and Cultural Organization (UNESCO), the World Bank, and the World Intellectual Property Organization (WIPO). Furthermore, the GTCI model has passed the test of a rigorous audit by the Joint Research Centre (JRC) of the European Commission. 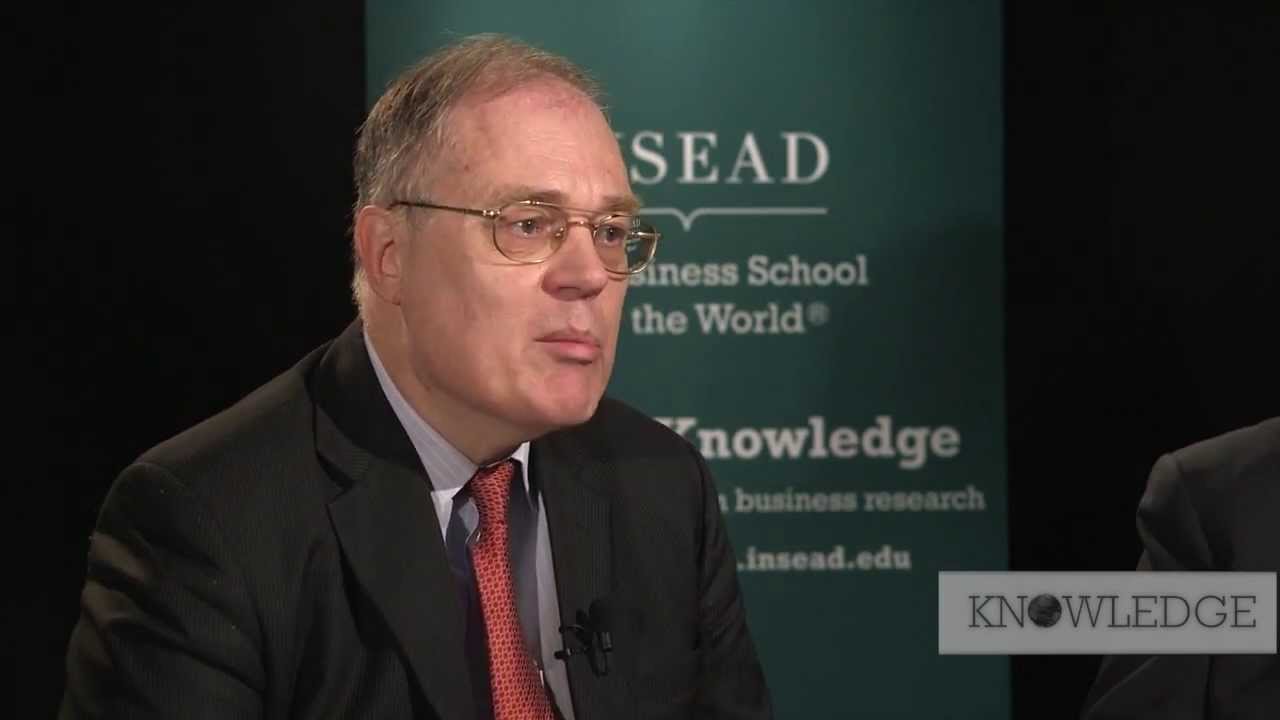