Companies often say talent is their most important asset, and yet human capital is neither recorded on balance sheets nor required in financial statements. This failure to capture the value of human capital risks systematic underinvestment in the people that make companies tick. So, what is to be done?

Alain Dehaze, Chief Executive of the Adecco Group, suggests a focus on training. Rather than appearing as a cost to the business, it should instead be counted as the investment it actually is. Speaking at the Annual Meeting of the World Economic Forum, he said: “We should consider the spend as an asset and amortise it.”

In particular, he champions a new form of Individualised Training Account, where workers acquire credits to fund training over the course of their careers.


Lifelong learning will be a feature of the Fourth Industrial Revolution, where workers need to reskill – and upskill – as they progress their careers in the Reskilling Revolution.


Dehaze notes that Adecco is training 45,000 people and investing €100m in France this year alone. The pace of reskilling is expected to increase further still. In three years, he expects that figure to increase more than three-fold, to 150,000 people. 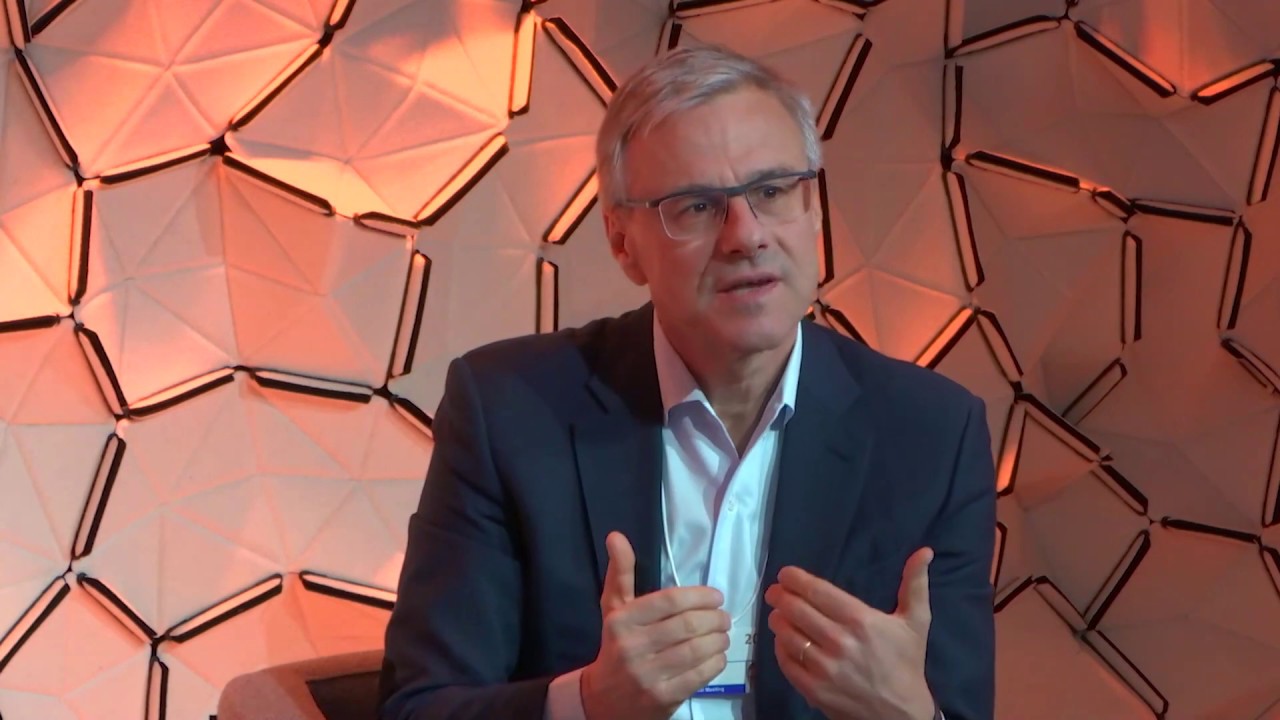 Christy Hoffman, General-Secretary, UNI Global, agrees that training is one of the most important measurable elements of human capital, but also advocates transparency of other factors – such as accident rates and staff turnover. These metrics are not widely embraced by investors or financial watchdogs like the SEC. “But people should be investing in responsible employers,” she notes.


Although it is hard to quantify human capital in a business, Jonathan Haskel, Professor of Economics at Imperial College London, says that shouldn’t stop us trying. “Unlike a building or a vehicle, [measuring] human capital is a tricky thing.”


The current convention is that it is “all too difficult” to quantify, so this valuable asset is effectively marked as ‘zero’ on corporate balance sheets. However, Haskel insists that it’s not an impossible problem to solve. He invoked John Maynard Keynes, who said that it is better to be ‘approximately right’ than ‘precisely wrong’. As metrics for human capital mature, we build the concept into how companies get valued and tell their story.


The value of the training, says Dehaze, needs to take account of the lifecycle of the skill being trained. So, for example, a skill that is unlikely to be relevant in 7 years would be amortised over that period. Accountancy rules have meant that human resource cannot be considered an asset, but in France, the rules have been changed. Dehaze hopes other countries will follow suit – a proposal that was given a warm reception in the session at the World Economic Forum. 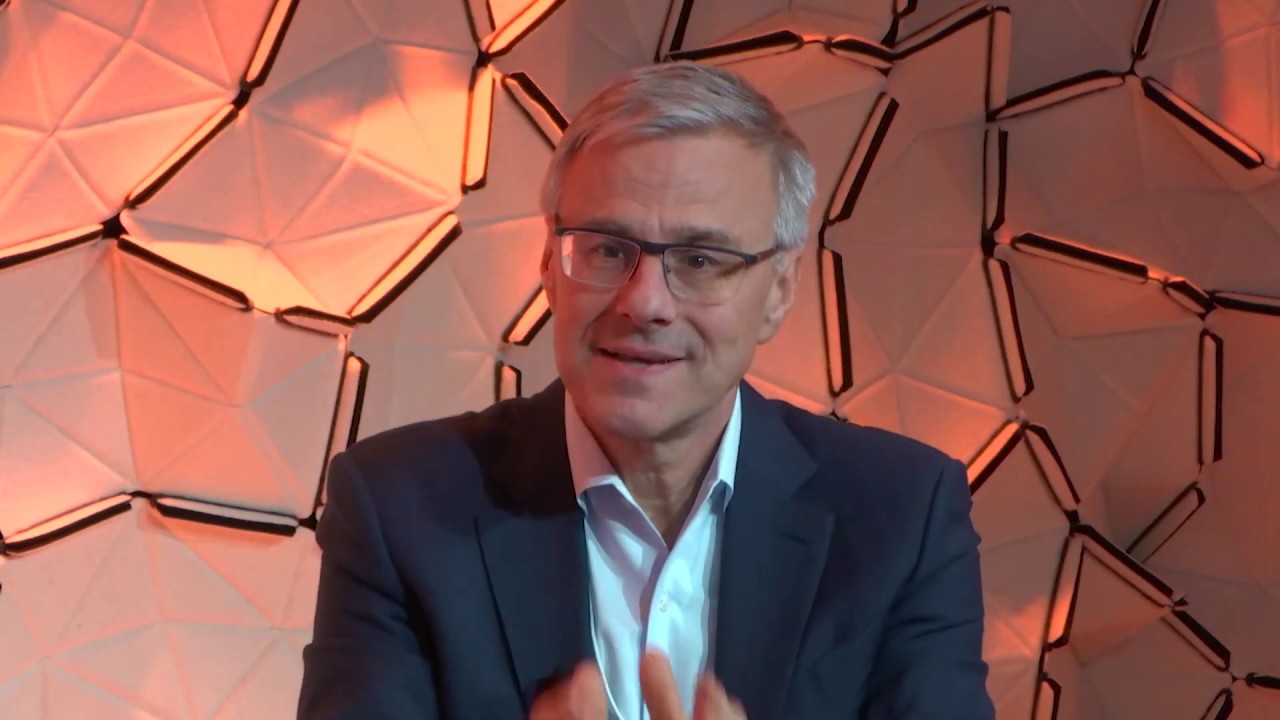 He stresses that training programmes must always “start with the needs of the business” and can involve companies working together. He cites one project where Adecco joined 4 other companies when they discovered a joint requirement to fill 15,000 vacancies in the hospitality sector. They clubbed together to build a joint training concept in France, which has welcomed its first cohort of 900 people.

Ultimately “the costs of not investing in training will be much bigger than doing it,” concludes Dehaze.